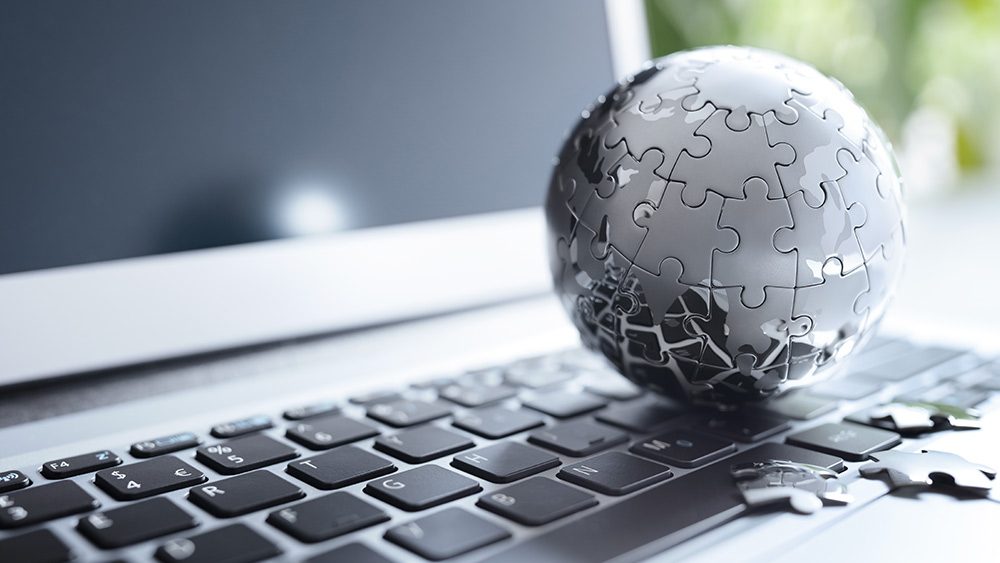 Could we be seeing the beginning of a revolution in warehousing with the continued development of additive manufacturing?

A programme on BBC Radio Four – In Business¹ – discussed the development of 3D printing. The programme visited Loughborough University where they are developing systems to enable companies to produce building components and ultimately to build large building structures utilising this technology. EADS an aerospace company is producing aircraft parts as is BAe systems and Renishaw has begun to utilise this technology to produce dental frameworks.

The process is better known as “rapid prototyping” where one-off items are produced from fused plastic or metal powder, using computer-controlled lasers.

The principle of 3D printing technology is not that complicated. The 3D printer works basically the same as a conventional printer. Traditional printers transfer a digital file to an inkjet printer. A layer of ink is sprayed onto the surface of the paper to form a two-dimensional image. 3D printers transform data into a 3D object by adding material layer by layer. When printing, powder or other materials will be ‘printed out’ and added layer by layer. The biggest difference between traditional printers and 3D printers is that the “ink” it uses is a raw material and forms layers to build a 3D object. Not only is the material used lighter but it also produces less waste.

According to Neil Hopkinson, senior lecturer in the Rapid Manufacturing Research Group at Loughborough University, speaking on the programme, this system “could make off-shore manufacturing half way round the world far less cost effective than doing it at home, if users can get the part they need printed off just round the corner at a 3D print shop on the high street. UPS have already opened a number of 3D printing stores.

Rather than stockpile spare parts and components in locations all over the world,” he argues, “the designs could be stored in virtual computer warehouses waiting to be printed locally when required”.

This is true Just in Time technology with very little storage needed unlike in today’s JIT supply chain where at least one party in the supply chain has to hold a quantity of stock.

There will need to be a requirement to store raw materials to produce the parts however this will require far less space in the warehouse and much less capital tied up in inventory and buildings.

Those costly items stored in spare parts warehouses all over the country for months, even years at a time, just waiting for a breakdown to occur, could become a thing of the past. This will of course depend on how quickly these parts can be produced. Currently the process can range from 5 hours for simple items to two days however as the technology advances, this time will reduce significantly.

Engineers may, in the future, be able to produce the part required for a breakdown in the back of their van, given an available power source and a digital file.

The coming age could be that of mass customisation and individualisation as opposed to mass production according to Will Sillar from Legerwood speaking on the same programme.

Companies will be able to release capital to spend in other areas and will become far more environmentally friendly as the products will be made in a single material which makes disposal far easier.

Nowadays, 3D printing technology has been adopted by the military sector because of its ability to build lightweight small parts and it is cost-efficient. Also, due to its convenience, Maersk has recently applied 3D printing technology to produce spare parts on board its ships. Although they are all manufacturing low-volume products at present, this technology will have an impact on their warehousing operations in the future.

Warehousing could be revolutionised with 3D printers replacing some but not all of the stock stored.

According Mark Patterson of DHL² there are however implications for the digital supply chain since the intellectual property resides in the file from which the object is printed rather than the product itself. This means that in future, companies will need to really examine this data chain to ensure that the information it contains is securely transported and managed. – See more at

Gwynne Richards is a Director of Apprise Consulting Ltd, a supply chain and logistics consultancy and training company. www.appriseconsulting.co.uk

Genli Lu is a Masters graduate from the University of Warwick 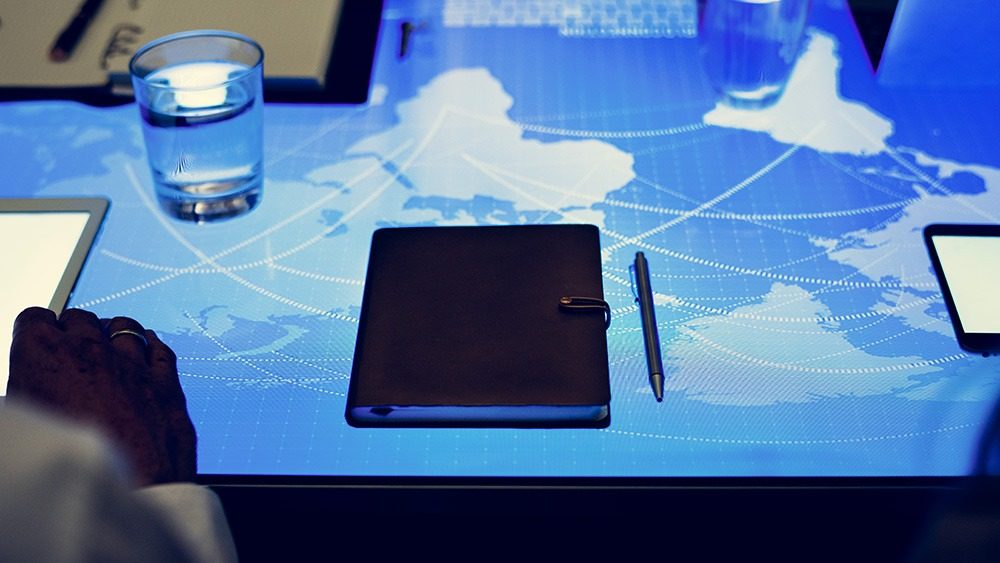 Ioan Thomas-Daniels, Head of Warehousing at BT has praised the work carried out by Apprise Consulting on behalf of the CILT in producing their in-house Warehouse Management course. He features in a recent article in CILT’s Focus magazine. 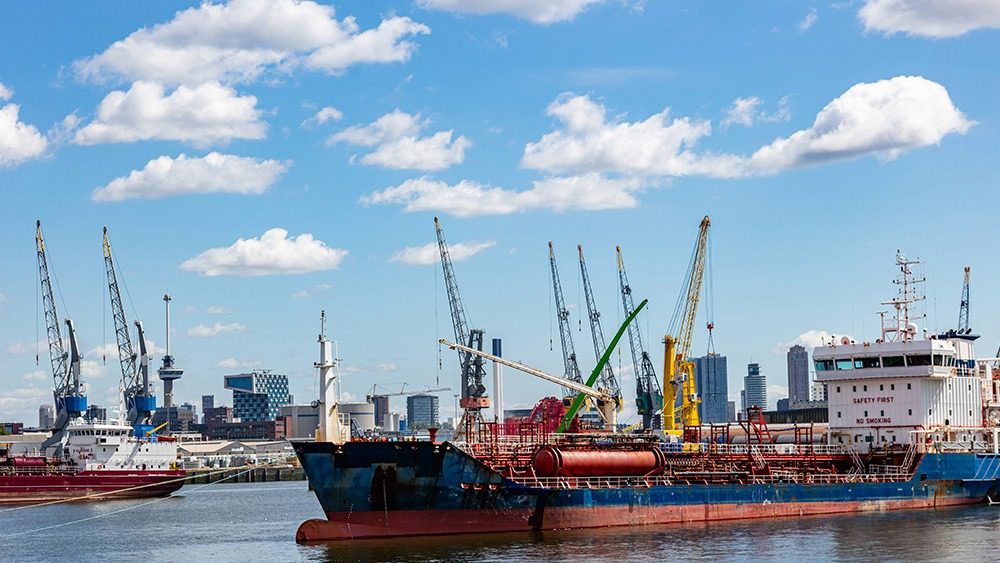 48 hours with Flipkart and Myntra in India 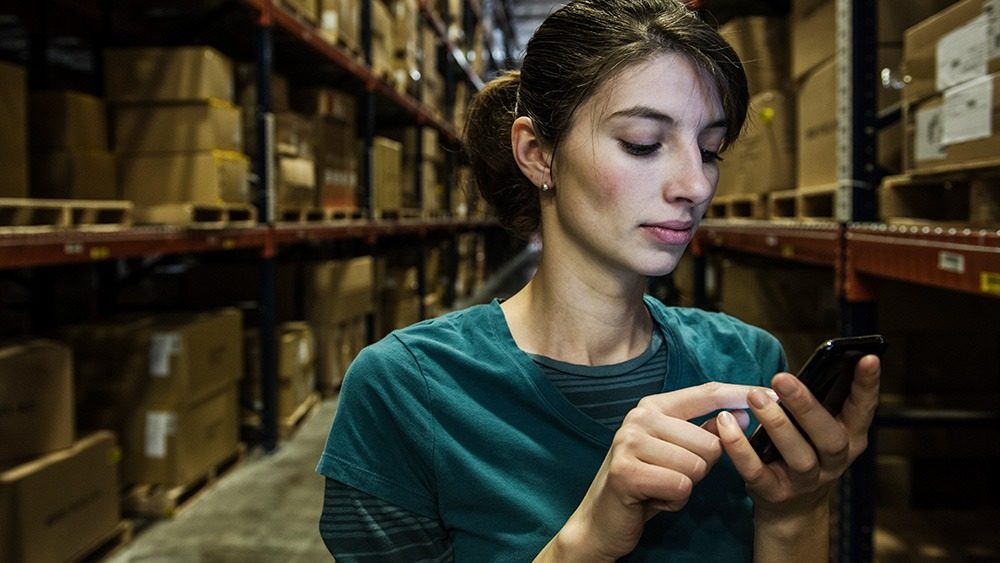 Warehouses of the Future top Kogan Page Blog of 2015

Winning blog warehouses of the future